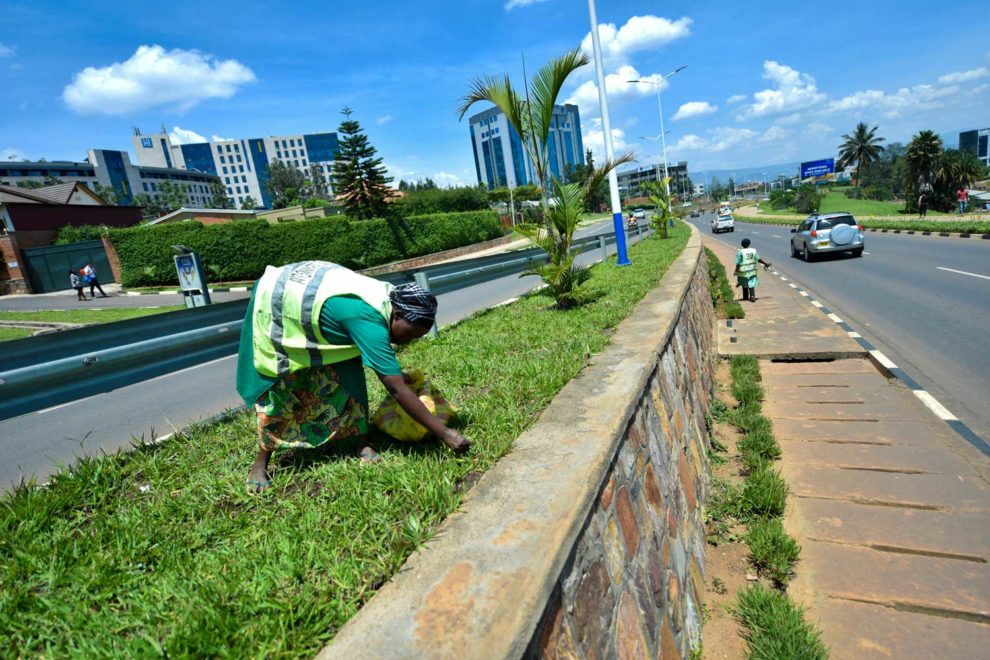 Kigali is the capital of Rwanda, famously known as the ‘’Land of a thousand hills’’, Rwanda is a tourist centre nestled in the eastern region of Africa. The country is best known for its prominent residents – the endangered mountain gorillas that flourish in the Volcanoes National Park. The capital city of this stunning country is known as Kigali and taking a city tour in this beautiful city you will learn much from the city and you are always guaranteed of memorable escapades.

Kigali city has many attractions to offer to visitors taking Rwanda tours which can start with the primates or wildlife in the parks of Rwanda. While on the city tour you will enjoy exploring among them the 1994 Genocide Memorials that commemorate the tragic genocide between the country’s two popular tribes (Hutu and Tutsi).

During the time of this genocide, very many people lost their lives and on visiting any of these genocide memorials you will get to learn much about how the genocide started (its causes) and how it ended. You will also see the remains of some of the victims of the genocide kept in transparent stores as well as meeting there the survivors of the genocide who will take you through how they managed to survive the tragic massacre in Rwanda and will also be able to answer all your questions regarding the 1994 Genocide.

Besides the genocide memorial sites, you will also explore very many attractions in the Kigali City such as markets, museums, among others. Just a 2 hours’ drive from the Kigali city is the great Volcanoes National Park. The park is one of the only four parks in the world where mountain gorillas still exist and in large numbers.

Therefore, on your Kigali city tour you can also head to this park to engage in the memorable experience of trekking the endangered mountain gorillas. Some of the travelers with limited time do take excursion day gorilla trek and those with enough time in Rwanda always take long trips and staying in Rwanda Eco Lodges set on the footsteps of the Volcanoes National Park, Rwanda.

Still a 2 hours’ drive from Kigali is Akagera National Park, Rwanda’s only savanna park where game drives are only conducted from in the country. Visiting this park, you will be in place to spot all the most treasured animals on the African continent – most famous as the big five; which are African Savannah Elephants, African Cape Buffaloes, African Leopards, African Lions, and the Rhinos. You will also spot several antelope species here as well as a myriad of bird species along with zebras, Rothschild’s giraffes, Nile Crocodiles, and Hippos, among others.

Meanwhile nestled in the centre of the country, Kigali is the capital city of Rwanda sprawling across numerous hills, ridges and valleys, and has a vibrant restaurant and nightlife scene. The Kigali Genocide Memorial documents the 1994 mass killings in Rwanda, associated with the country’s civil war.

The city’s Caplaki Crafts Village has stalls selling traditional handicrafts, including woodcarvings and woven baskets. The city is thus a perfect one for a city tour as you will surely enjoy your trip by visiting numerous adventurous places. And if possible, you can buy souvenirs and crafts at the Caplaki for your loved ones back home.